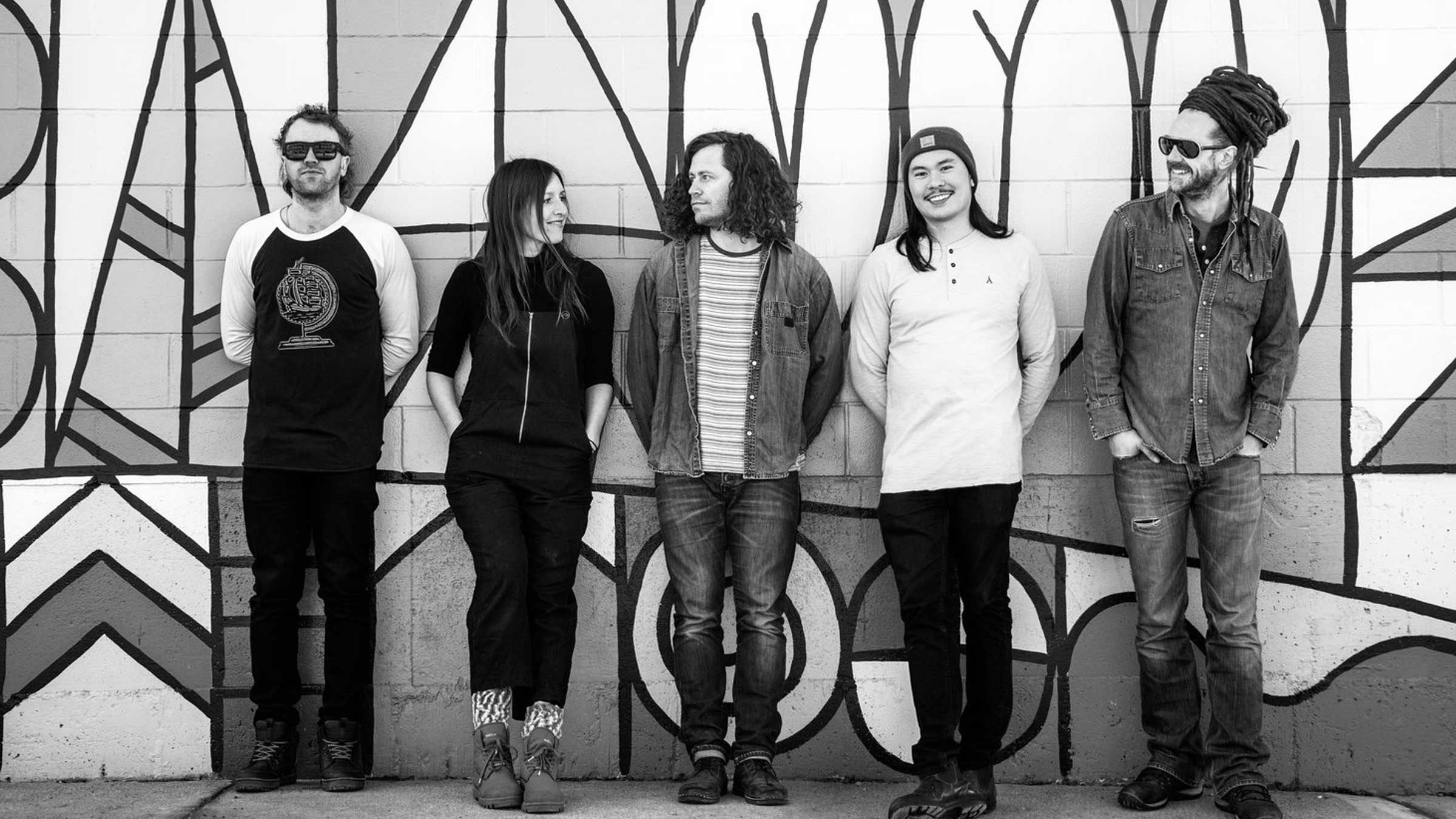 Superior Farms is pleased to announce our final concert in our lawnchair concert series. We are proud to present our annual Harvest Event with performers Shred Kelly!

Shred Kelly is a five piece, alternative folk rock band that emerged from the heart of the Canadian Rockies in 2009. Over the past decade the band have taken their highly energetic live show from humble beginnings on the Canadian ski-town circuit to the international stage. This is why we know it’ll be a night to remember.

Bring your own lawn chairs for an indoors concert, grab a drink from our onsite bar, and get ready for a show that will rock your socks off!

And don’t forget to check out our charcuterie add-on listed below – with our Special Edition Harvest Themed Charcuterie box.

Special Edition Harvest Charcuterie box (Regular & Vegetarian Options) – only $25 – while supplies last. You can treat yourself and your group to a lovely charcuterie bowl filled with a mix of cheese, meat, & fruit – a perfect grazing platter. Vegetarian? No problem. We have a meat-less option also. For more information about Nicole and her beautiful creations, please read below. 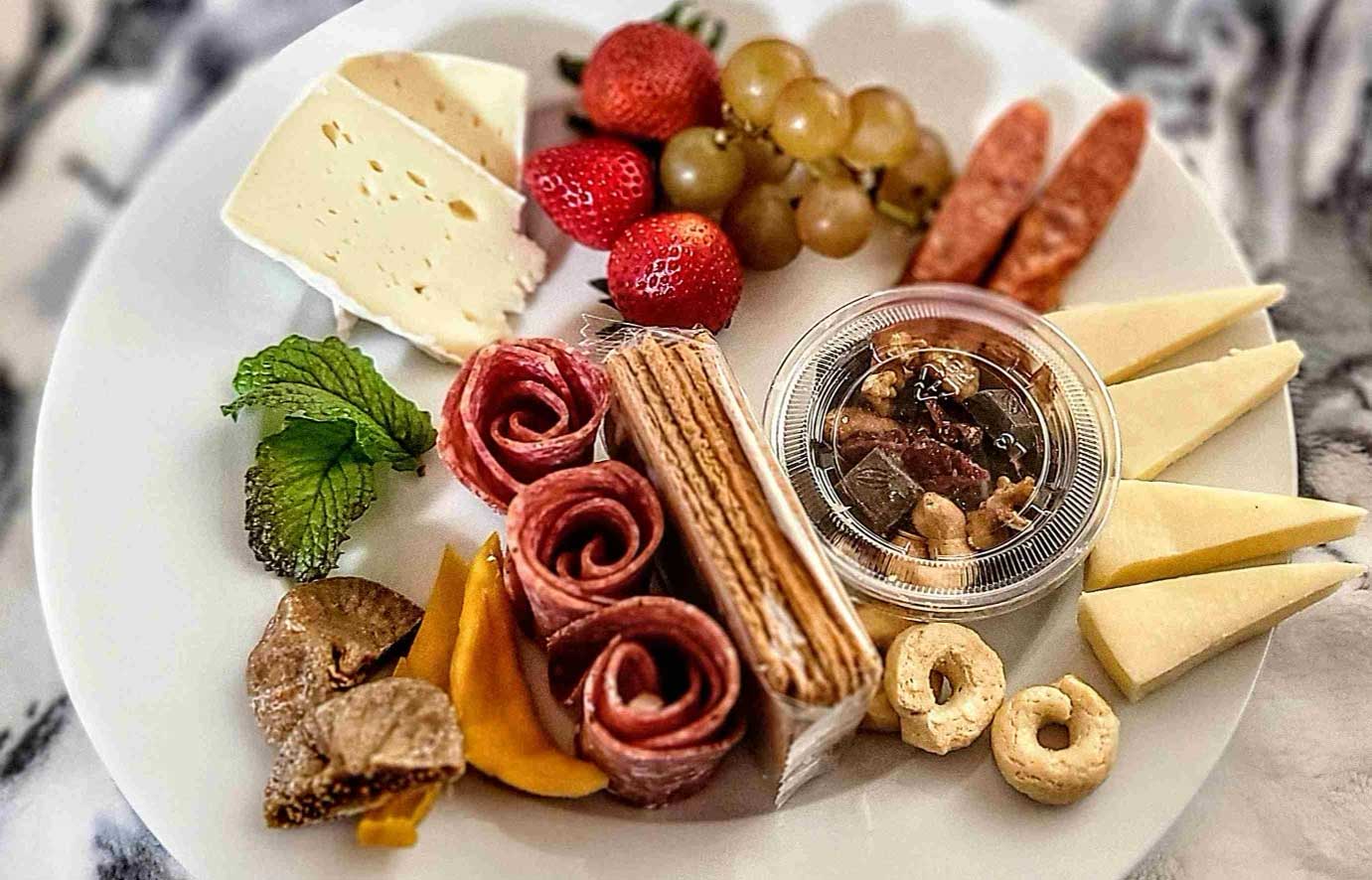 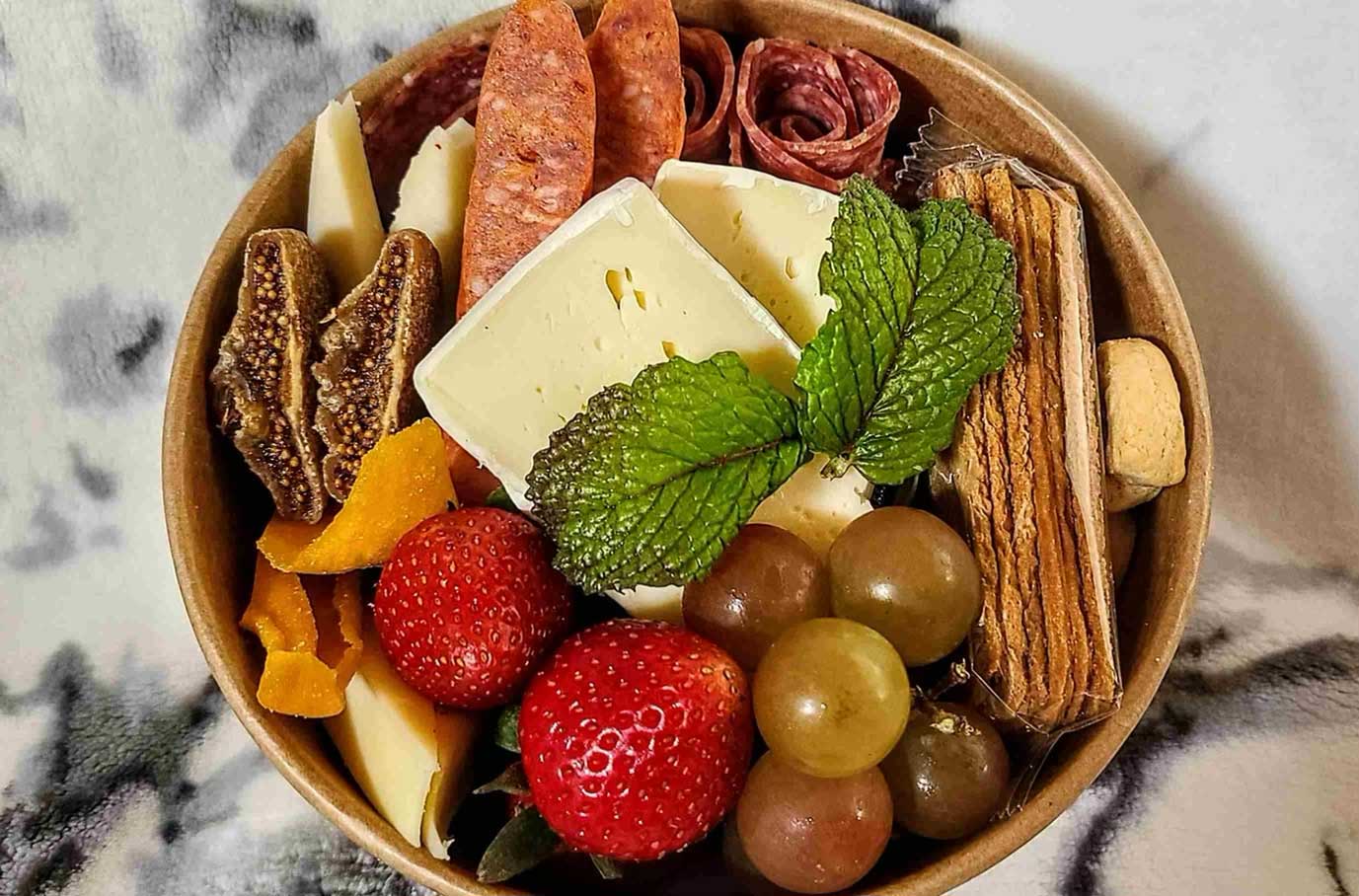 LISTEN TO THEIR LATEST ALBUM

Shred Kelly’s striking and energy-packed sound has evolved from their eclectic musical influences and their unique experiences as individuals. Their progressive pairing of acoustic instrumentation with electric counterparts, harmonies, and driving rhythm, continues to develop and reach new heights.

Over the years, Shred Kelly has had the opportunity to perform across Canada and internationally at festivals such as Reeperbahn Festival, Australian Music Week, Folk Alliance, and SXSW.

On Shred Kelly’s fifth album, Like a Rising Sun – Deluxe Version, one can sense a change of direction for the group as if life has taken a sharp turn for the Fernie, BC based alternative-folk rockers. From the first strum of “Rising Sun” to the dissonant fadeout of “Disconnect”, a fast paced and emotional album is laid out through 11 tracks that tell of major life upheaval in rapidly changing times. Written mostly in 2019 when lead singers/songwriters Tim Newton and Sage McBride welcomed their first child into the world only to lose Tim’s father to an illness one month later. The joy, sadness and uncertainty of that time allowed for a new lease on their highly energetic music and the stories they tell. The album is woven together in the immediate aftermath with themes of love, life, death, fear for the future, and new beginnings. With three new re-imagined songs from the album added to the Deluxe Version, it shows the grass roots and softer side of the band.

“Arguably the most real, raw, and evocative album of their burgeoning career. (Like A Rising Sun)”
– Music Life Magazine

“Like A Rising Sun is an outpouring of explosive, fast-paced, and anthemic folk-rock, which I find incredibly impressive and enjoyable from beginning to end. Shred Kelly have very quickly become a new favourite band for me, and I highly recommend you give their music a spin.”
– Great Dark Wonder

Since the album’s release, Shred Kelly has received positive reviews in Canada and internationally, Spotify Editorial Playlisting, a video feature by Grant Lawerence on CBC, International radio play, regular rotation on Sirus XM and Radio Eins in Berlin, and featured on Canadian alternative radio stations. The band recently opened for ‘The Dead South’ on 12 European dates in November 2021. Additionally, in 2021 they self produced their own Tiny Concert Tour in the summer in BC & Alberta through a partnership with On The Road Productions to bring live music back. They were recently nominated for Rock Artist of the Year at The 2021 Western Canadian Music Awards.